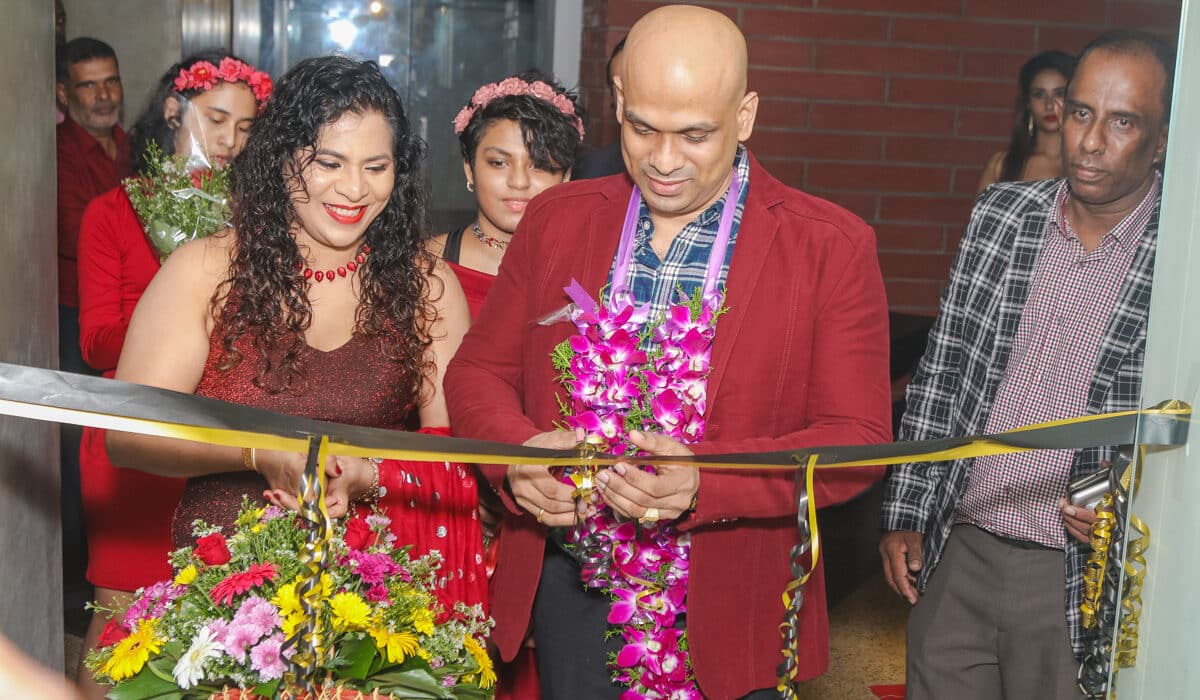 Located at the Atrium building on Balapokuna Road in Colombo 05, MOB is set to take on Colombo’s gourmands.
The restaurant is located in a vortex of natural airflow, eliminating the need for artificial air-conditioning, thus enhancing the “au natural” dining experience!
Mass of Bees Restaurant or MOB as it is popularly known intends to stand out both as a result of its cuisine and its ‘one of a kind’ theme.
A A Lakshman Silva, Mrs. Priyanthi Abeyweera, and business magnate Dasun Wickramarathna, conceptualized the idea of the restaurant based on the history of Negombo. 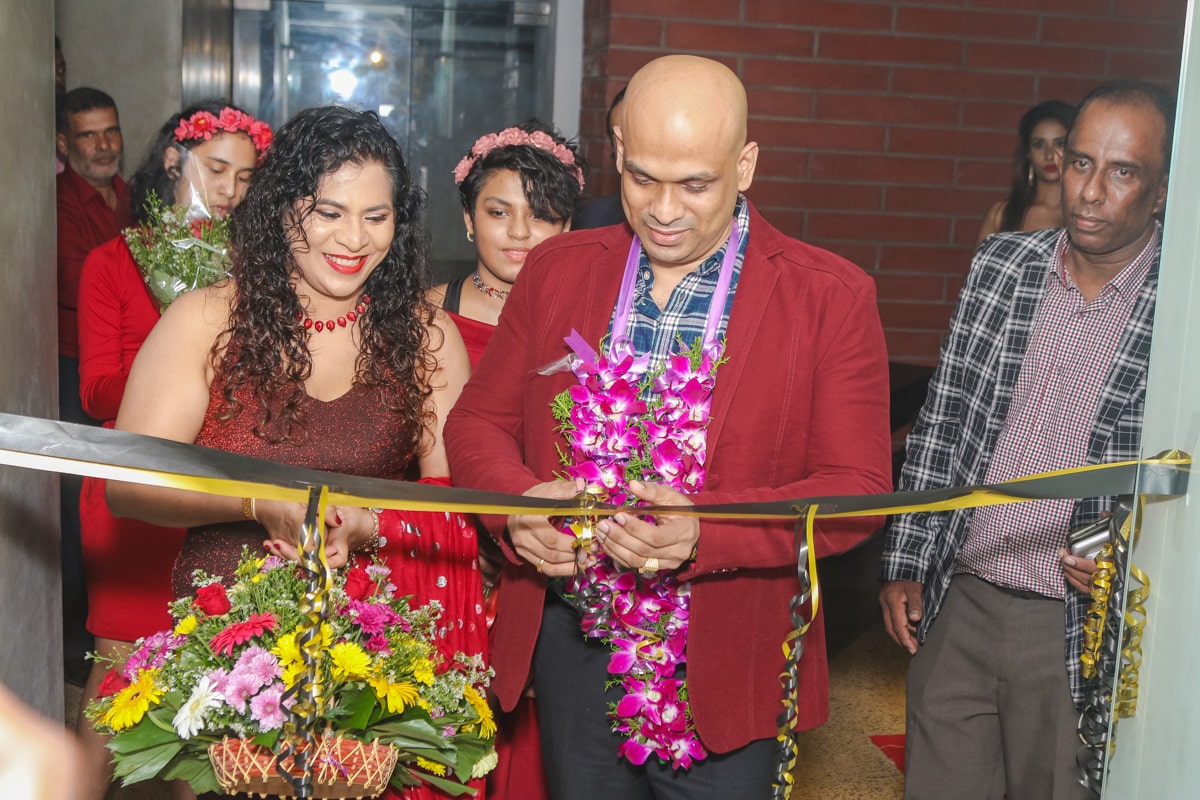 ” The Sinhala name for Negombo being Mīgomuva, meaning ‘mass of bees’: Negombo being thus named owing to the swarm of bees that settled on the first Portuguese boat that was put ashore in Negombo. Based on this idea we decided to bring the history of Negombo into the heart of Colombo, which has led to the creation of “Mass of Bees” or MOB, under the ETM Leisure banner”, said Lakshman Silva.
He began his career in the hospitality industry in the year 1987 at Riverina Hotel. Then he joined Mt Lavinia Hotel and moved to Taj Samudra and Eden Resorts. He then went overseas to take up a stint at the Dubai Grand Hotel, followed by Best Western Hotels and Le Meridian Hotel. He counts his 10 plus years as the most rewarding of his career.
Heading the team behind MOB is, Chef Extraordinaire, Dudley Nanayakkara, who brings his almost 40-year career as a Culinary wizard and master chef to the fore as he whips up a menu that is truly and an unforgettable treat for the most discerning palette.
Favourites such as Negombo Pork Curry, Baked Crab, Jaffna Crab with Murunga leaves, the ever popular submarines and burgers, an array of Thai, Indian, Indonesian and Chinese favourites, Street Food, Sizzlers, as well traditional Italian favourites such as Ravioli in Green Pesto Sauce, Spaghetti Carbonara, Prawns Provencale and many others are on offer. 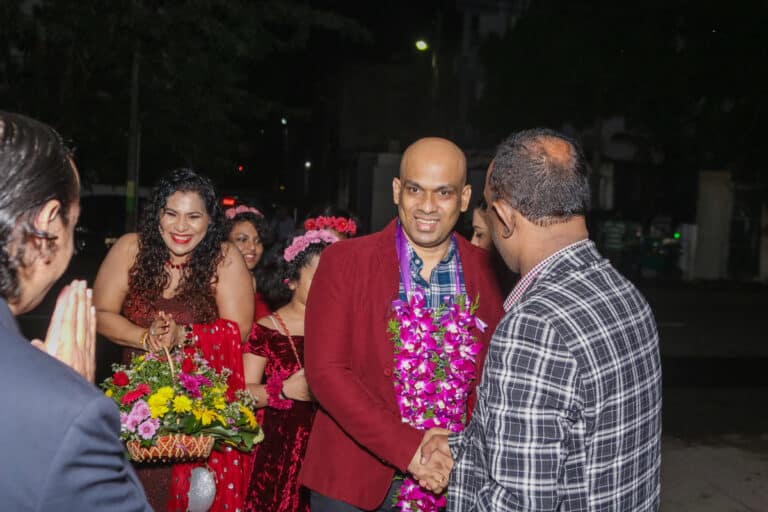 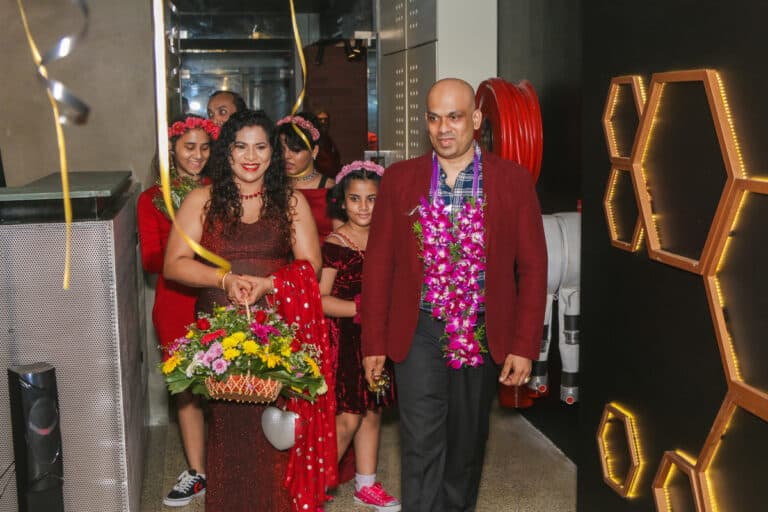 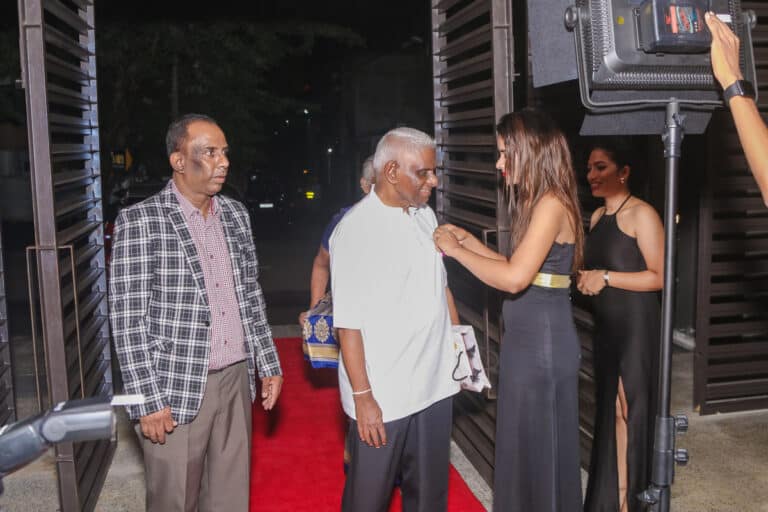 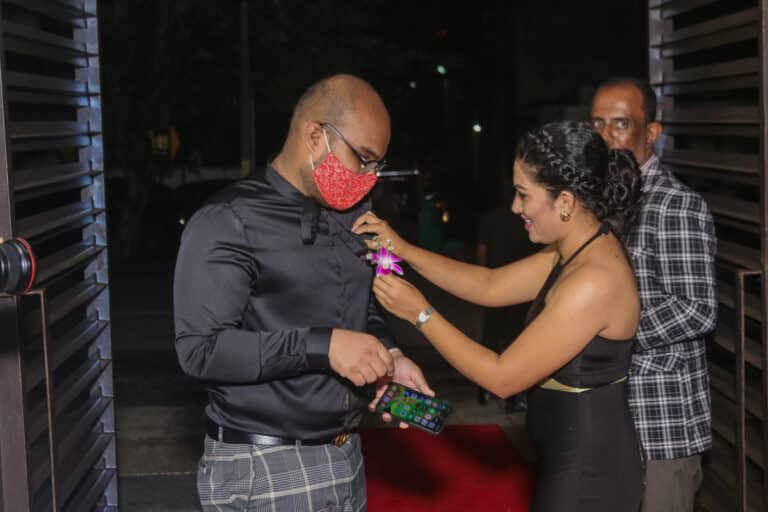 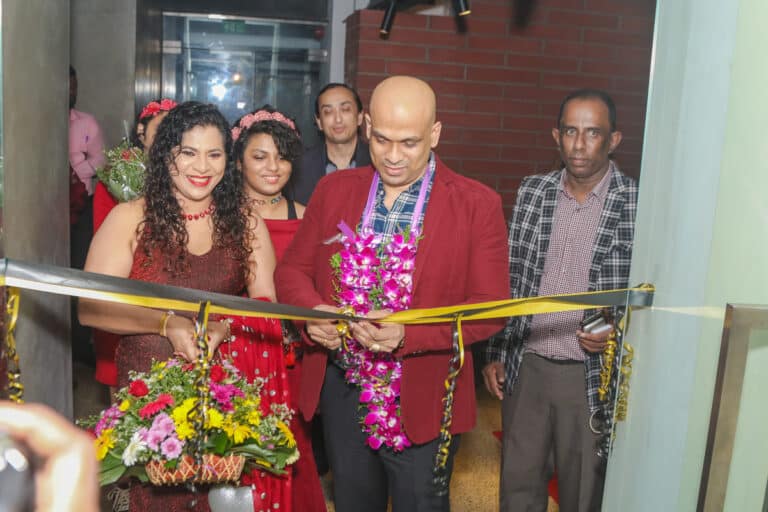 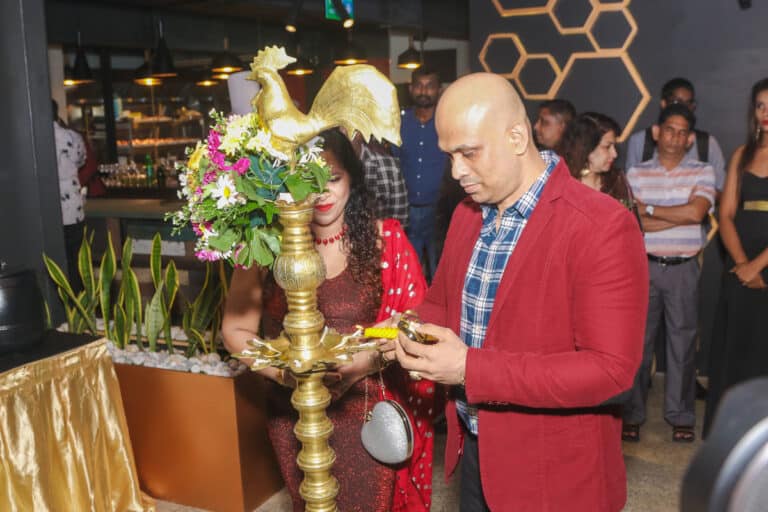 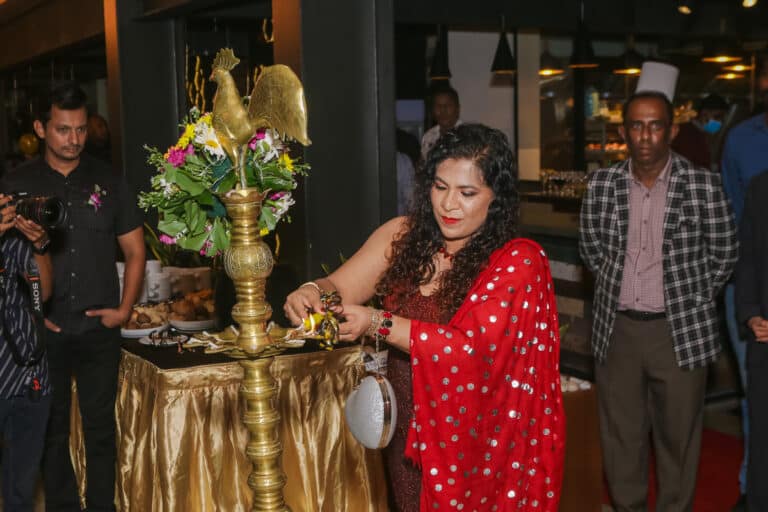 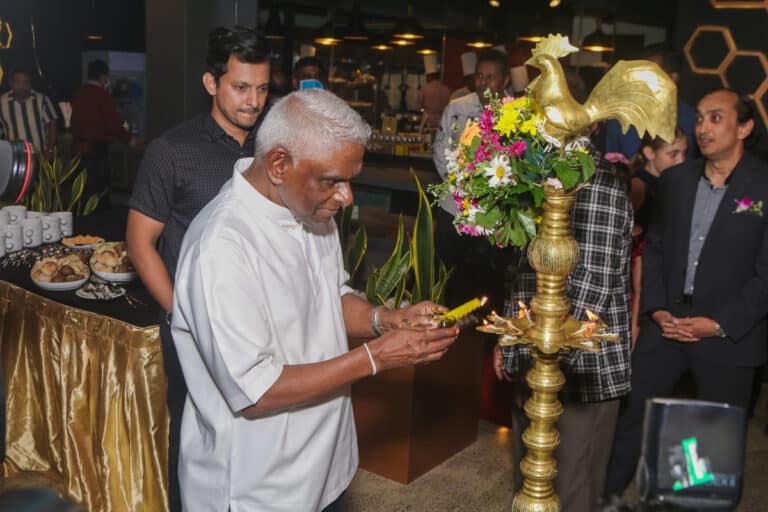 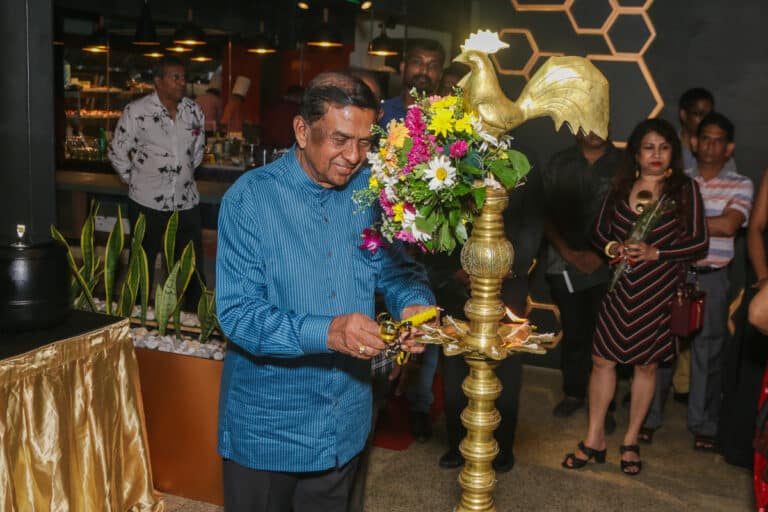 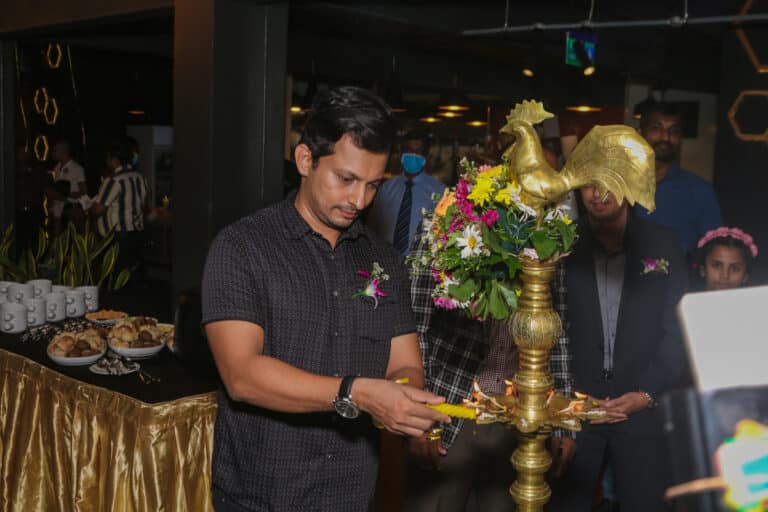 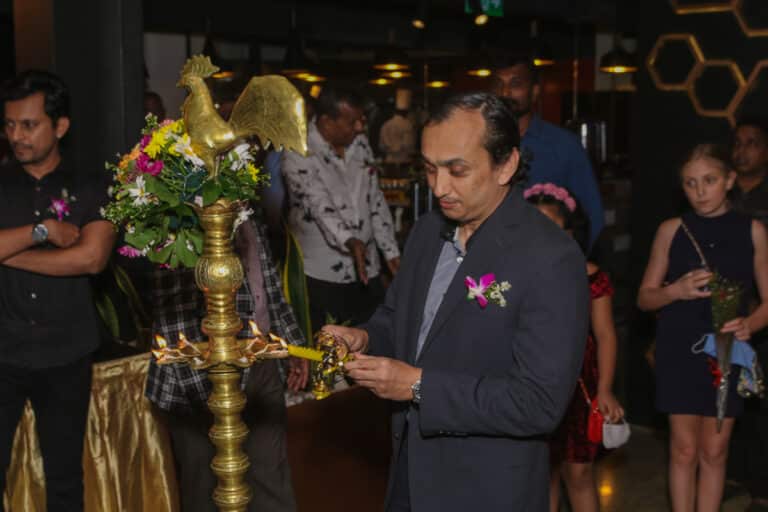 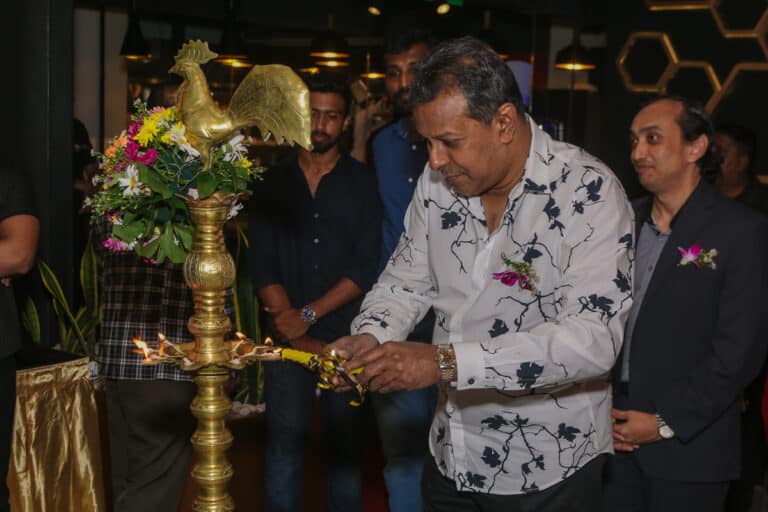 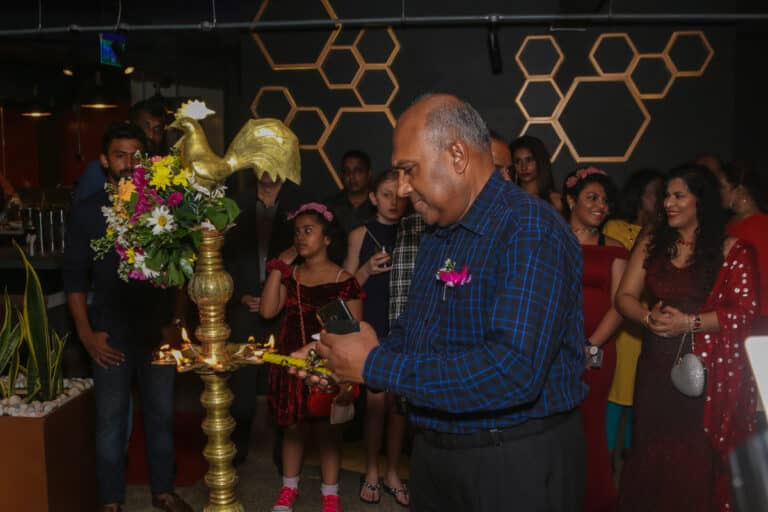 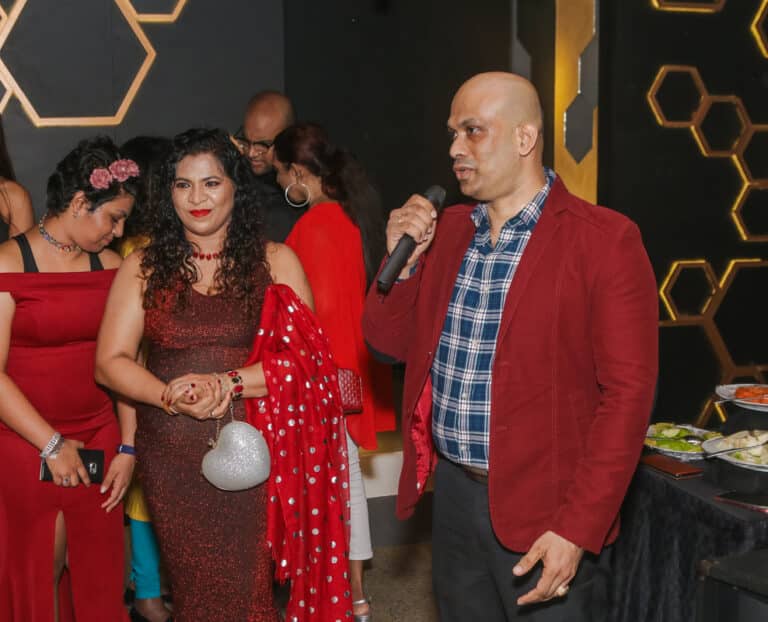 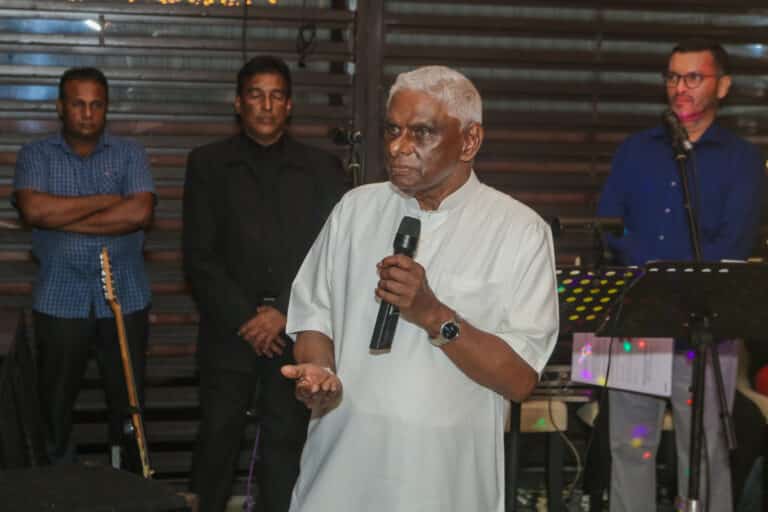 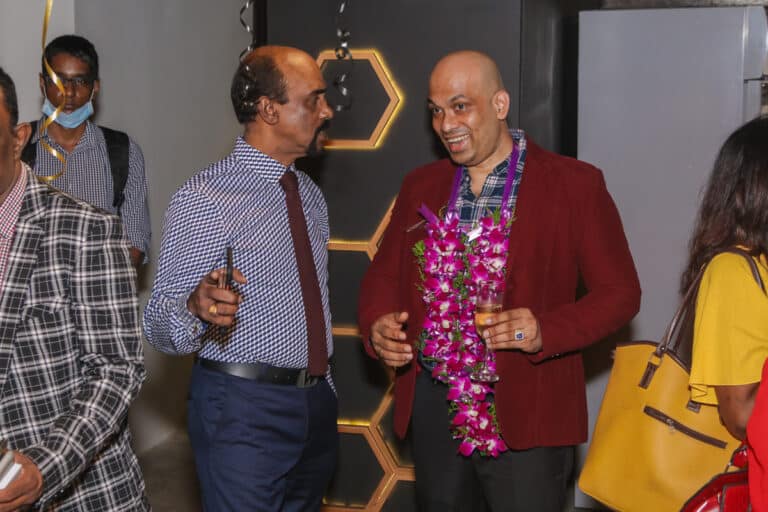 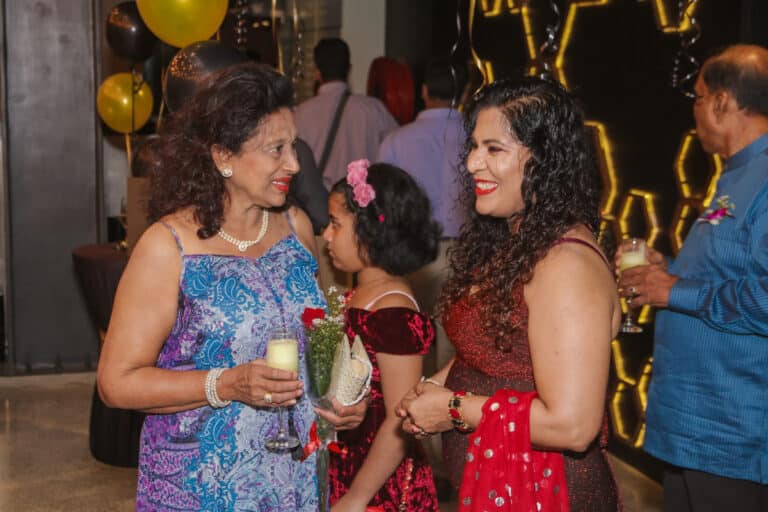 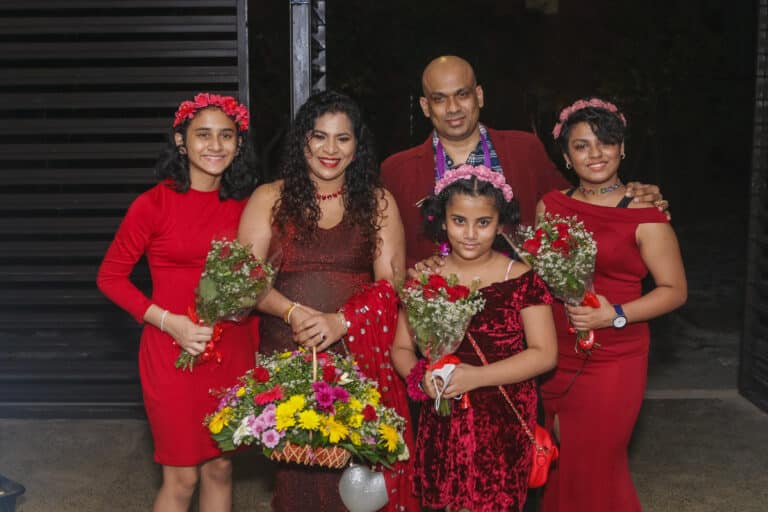 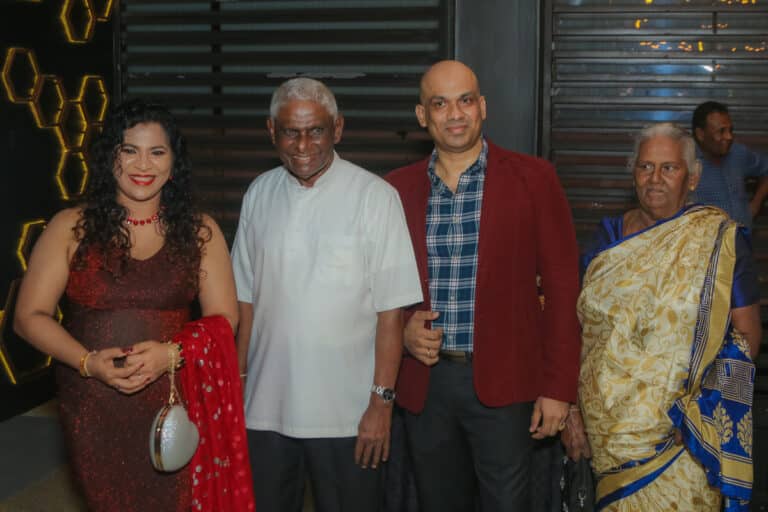 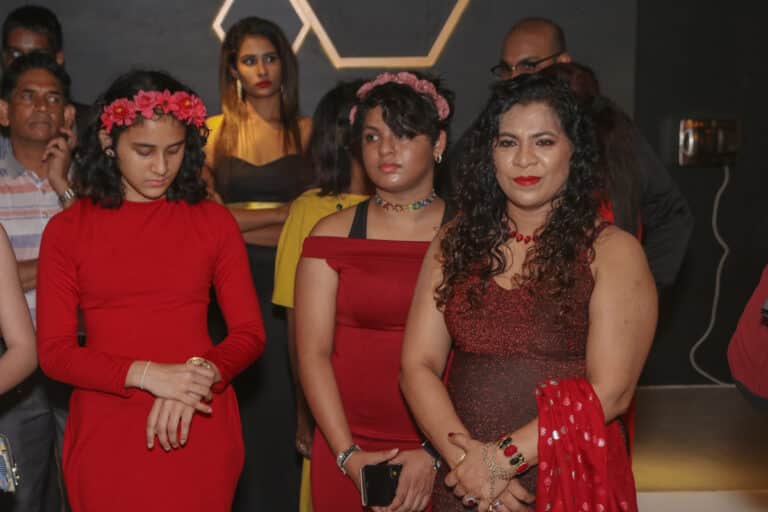 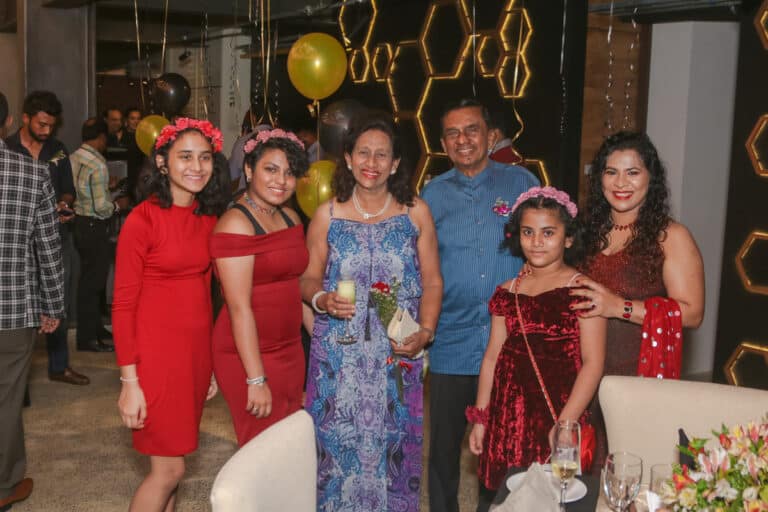 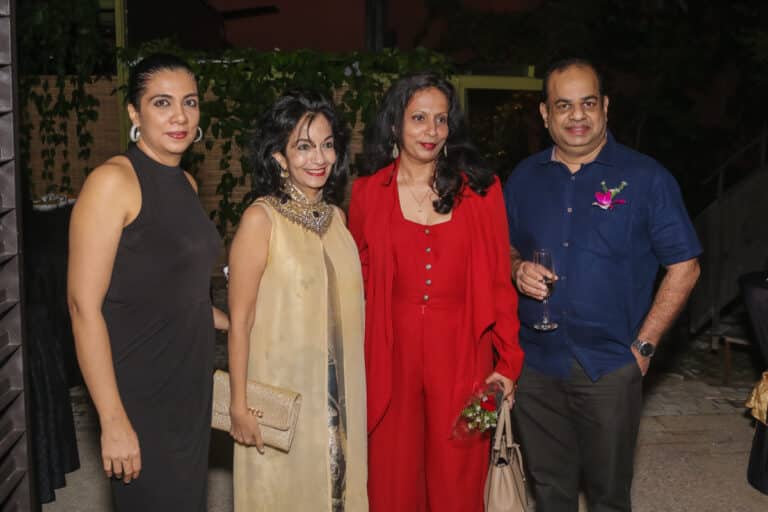 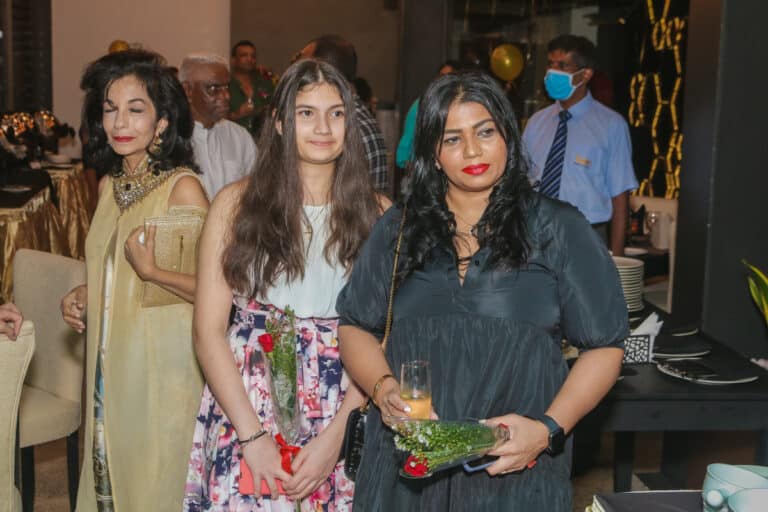 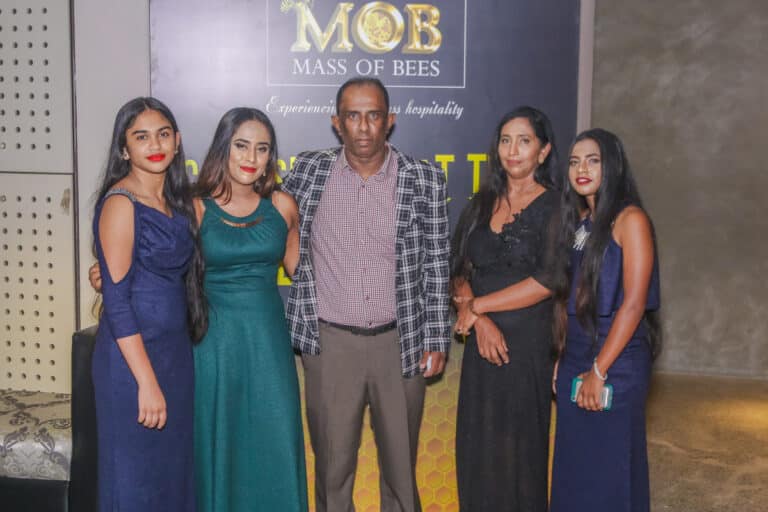 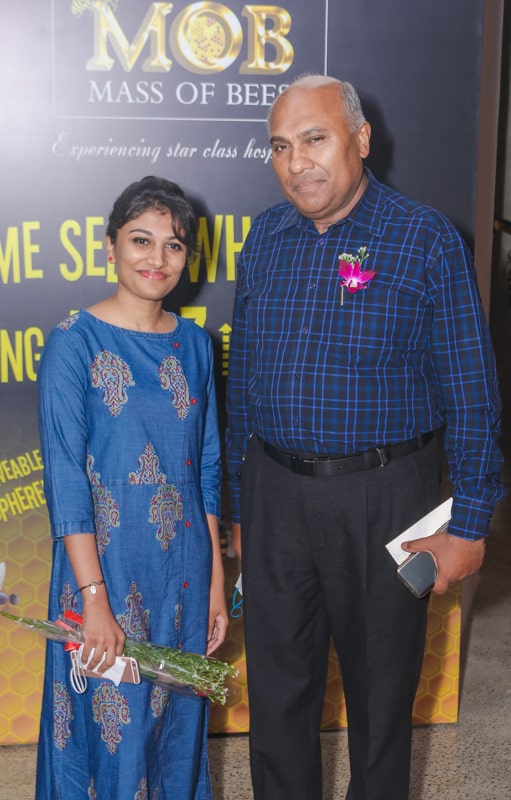 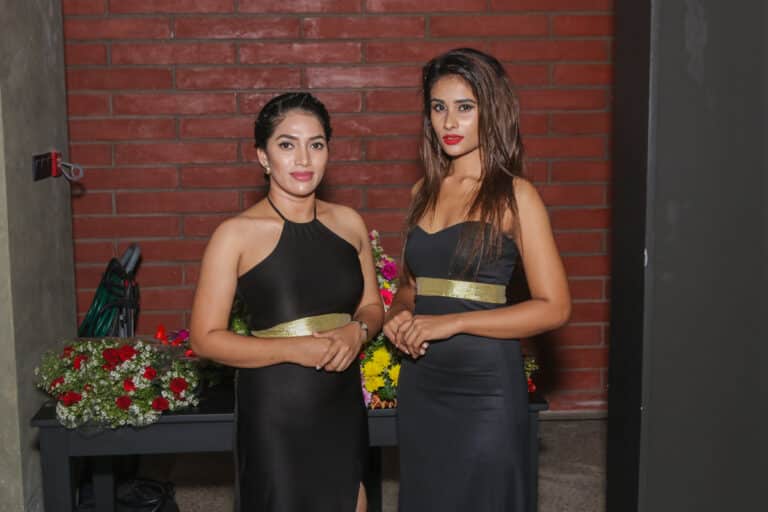